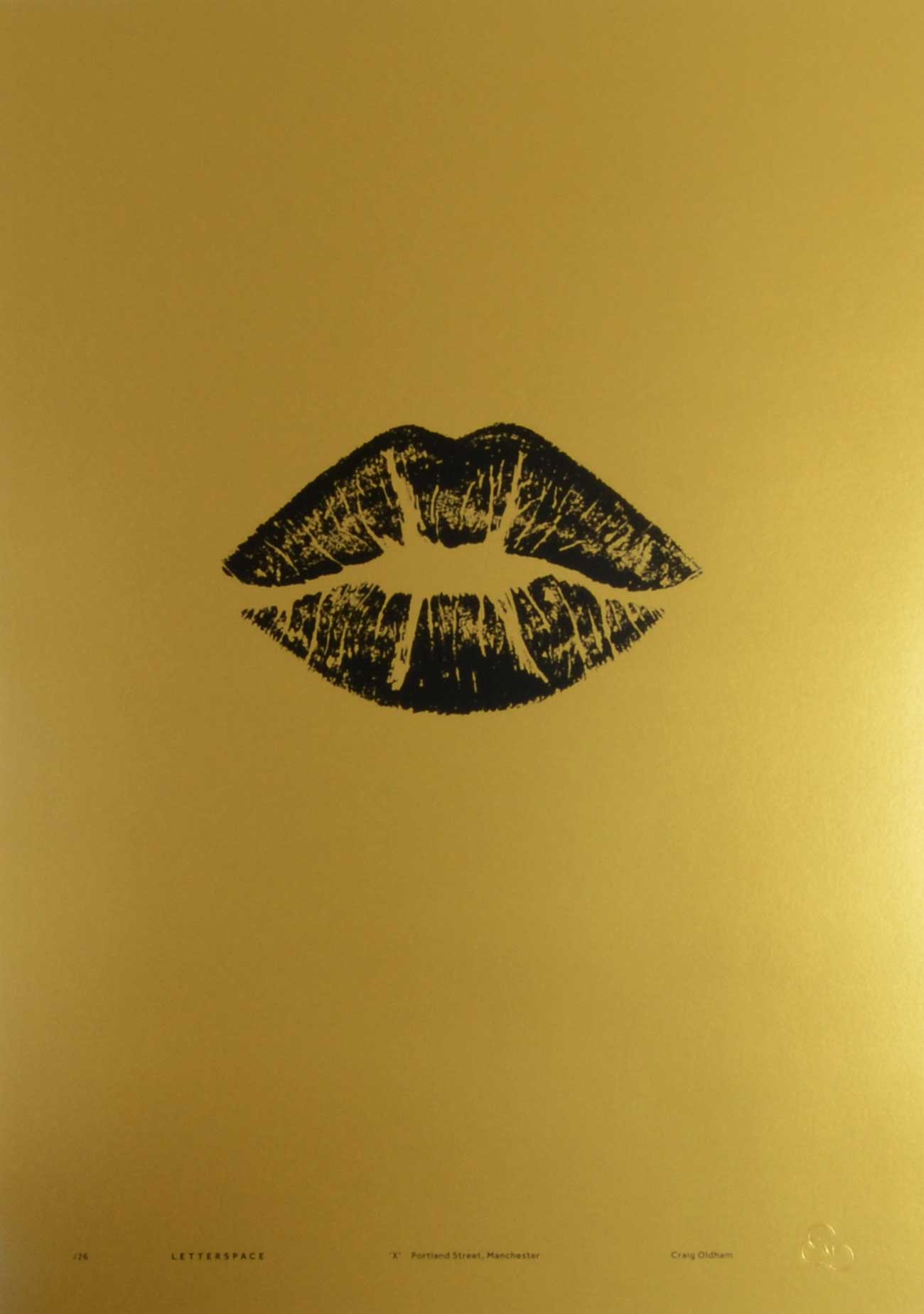 About the designer, Craig Oldham

Craig Oldham is a designer, educator, writer, publisher, campaigner, letter-writer, website putter-upper, Yorkshireman and dreadful singer. He's worked with a lot of people you will have heard of, and a lot of people you probably haven't. In ten colourful years Craig has won over 50 international awards for his work; written extensively on design and creativity; featured in and written books; and had his work shown on TV and in newspapers, magazines and international exhibitions. He sits on committees, global awards juries, and university and educational panels, as well as consulting for design festivals and being a trustee of the creative industry charity D&AD. Oldham has also published frequently, including the recent In Loving Memory of Work which has been described as 'Superb' by artist Jeremy Deller, 'beautiful' by artist Grayson Perry, and 'terrific' by film director Ken Loach and is held in the permanent collection of over 10 national and international museum and galleries. He is currently writing two titles for Laurence King and Four Corners respectively. Craig admits to drinking too much tea and resorting to vulgarity as a means of expression.